As we near the close of 2022, Skyclimb is delighted to announce that we are supporting a Costa Rica-based grassroots charity effort that truly touched our hearts…

Navidad Pura Vida is a one-man operation in Guanacaste, Costa Rica, helmed by Manuel Matarrita, who has been raising funds since 2018 to give local children from extremely poor families a Christmas experience, who otherwise would never. His story is really quite touching. 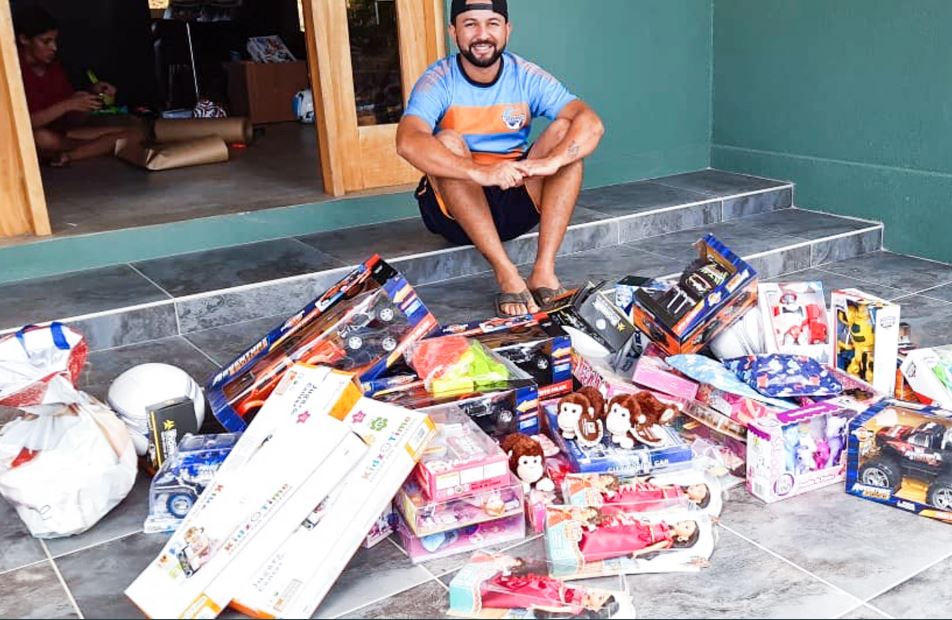 Manuel was born and raised in Costa Rica and endured a childhood not uncommon in Guanacaste, the region he is from. As Manuel tells it, “my parents didn’t have much money and often had to make the tough decision between giving us Christmas presents or taking us to my grandparents. As time went by this became a tradition, and as we got older we got used to not receiving gifts, but we also often wanted and wished for things that other children received at Christmas. Many times on the days after Christmas I didn’t go out to play with my friends because they were playing with their new presents, and I didn’t have any. That marked my childhood a lot.”

In the Pacific coastal town of Tamarindo, where he now resides, he became an active community member, and in 2018, was part of a successful effort to start a free soccer school for children – the first step towards giving him the idea behind Navidad Pura Vida.

Manuel continues, “being surrounded by children and learning about their needs, during one Christmas I talked to a child who told me that he wrote a letter to Santa Claus, but didn’t receive anything. That conversation made me remember my childhood and how difficult it was, and at that moment I decided that I would use every tip I was going to receive in my job during the month of December to buy Christmas gifts for children of low-income families. Many children I knew didn’t even know what a Christmas gift was…

The first year, because I didn’t have much money, I gave out apples and grapes to the children, and even though it was nothing ‘nice’, they were very happy. Seeing their smiles made me very emotional and the next year I managed to buy 20 gifts.

More children noticed the presents and when they saw me they said that they also wanted a gift, and I had a lump in my throat for not being able to give them one.

So the following year I looked for help, in order to be able to give gifts to even more children and two people supported me a lot. I am very grateful to these two great friends and with their support, I have been able to reach more children.”

about us$35 gives a child a christmas experience

Last year, Manuel raised enough funds to deliver a Christmas experience to 86 children across five towns in Guanacaste. Each child received a wrapped toy, six fresh juice boxes, a dozen cookies, and fresh apples and grapes – each package amounting to about US$35. Manuel, his wife Ana, and a team of five volunteers wrapped the toys and drove to each town to hand-deliver these gifts to children in need. 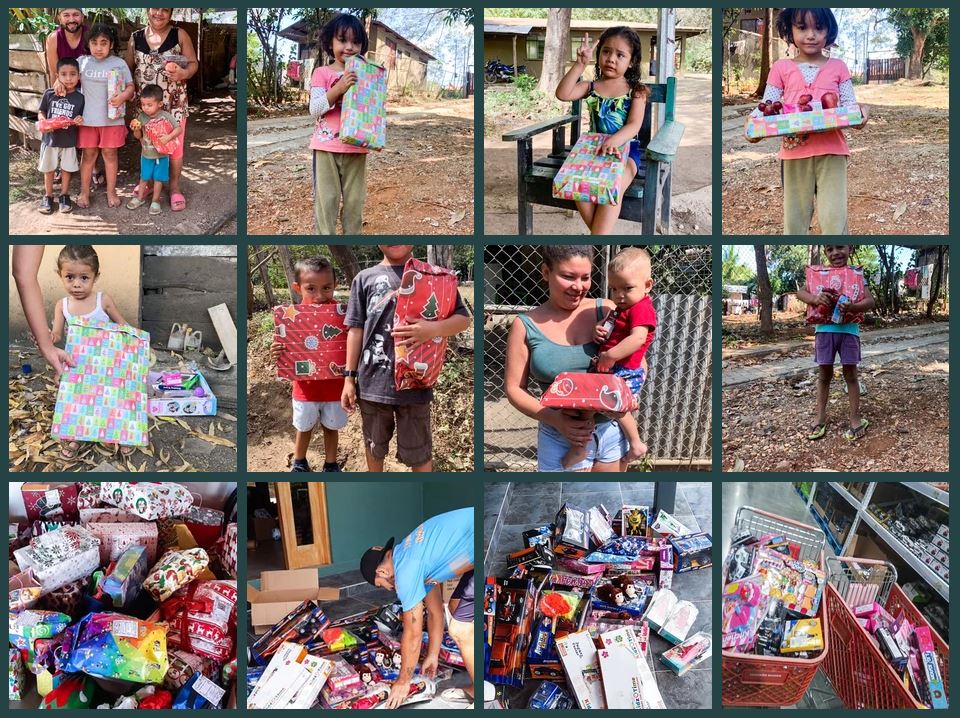 This year, he hopes to surpass 200 children.

You can help to make a difference – if you found Manuel’s story compelling, head to the Navidad Pura Vida website and make a donation. In no uncertain terms, a little bit can go a very long way.